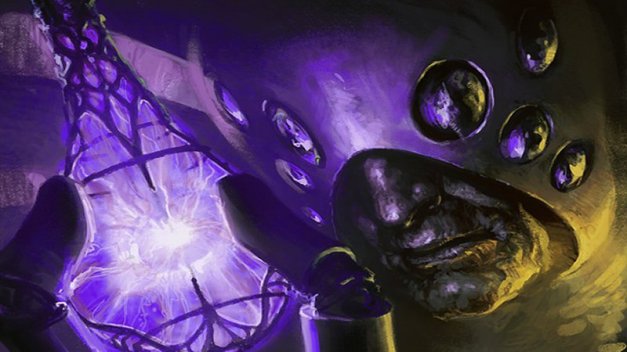 “Dude! Do you know what we can do with this?” Danny points at a blue transparent vial, holding a strange liquid that gives off a purple sheen. “Come one, we should use this man!”

Before Danny could grab the small bottle, Zach intercepts it by snatching it away from the table. “Oh come one, what the fuck is that for huh?”

Zachery looks a bit annoyed at Danny with his arms thrown up in the air and letting them drop down beside him. Leaning back over the back rest of the chair he raises his head back up from behind. “What is your problem anyways, don’t tell me you are going to be screwing me over again, being all sensible and stuff. I may not be as smart as you but I got way more fun.” Eyes widened he leans in with a little devilish smile making him look even more like the rascal he is.

Zach places the vial back on the table and puts a hand in his pocket. “Danny I know, okay I am boring compared to you. Did you read that piece of paper that came with it? Come across that small corner that was missing, or did you not see that” Grabbing the note from his jeans and slamming it in front of Danny.

“So what Zach. Use this vial to dispose of all evil … in the world.” He was holding out the unfolded piece of paper next to his face. His trembling finger gliding across the beautiful calligraphic font stating those exact words he spoke of with the rip after the word evil.

Zachery is drinking from his glass of water. Ice cubes thrown around by the tilting glass make the glass tinkle.

“Look bro, don’t you want to get rid of all evil? Take a chance for crying out loud. I would not mind seeing my old man go, with his drunken arse; I am done with his beatings all the time. So what you say.”

“I do not know Danny, okay. For one I do not want to lose you as a friend. You are the only one who ever talked to me. So what if that evil they talk to is theft huh. What if that grave we robbed makes us evil?” Zach looks frustrated and confused; his tears are barely staying on the edge of his eyelids.

Danny starts laughing and leans back over the chair again. “God yeah, It wasn’t smart accepting that bet That was way creepy digging up that witch’s grave. Remember that vial laying there inside that silver skull. Fuck men I even wet my pants. We ran like a bunch of pussies when the damn hand rose up through her casket soon as we grab hold of it.”

-“We already won the bet Zach, what do you say? Let us do this bro? As you said we already have an Oscar performance for best Horror flick?” Danny holds up his glass for a toast. “Put it there buddy.”

What will Zach be doing? Magic can be a dangerous thing.

Hope you once again enjoyed one of my writings. Leave me a thought or even some critique, it will all be appreciated. This short story was brought to you by the Crow, after an idea brought to you by a prompt from Tipsy Lit. You can read all about this weeks prompt HERE. There is still time for you to join in on the fun, Friday is the link up. Come back to Tipsy Lit then to read more amazing entries. You will not be disappointed.