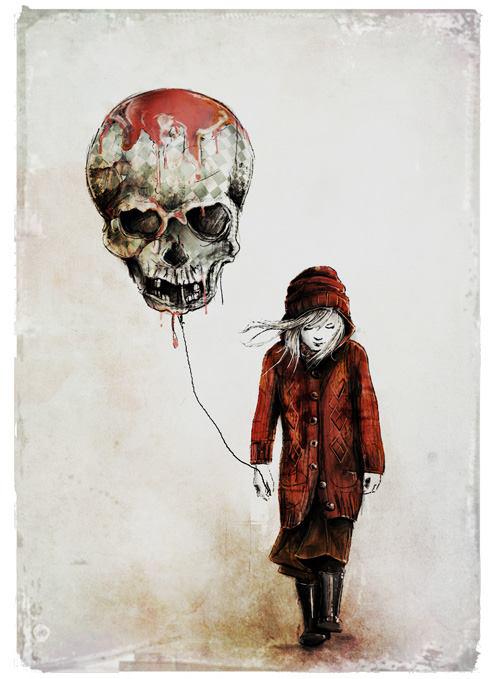 I feel the eyes piercing the back of me
the gazes that follow me around
haunted by ghost and the living
I live with the mistakes made.

I receive the words written on letters
scratched in the paint of my car
decorated is the house and walls
With blooded anger and grief.

My past is not clean
nor will my future be.
Choices,
right or wrong
are bound to be made
and carried around for life.

It was a choice I have to live with
a moment of life etched in bone.
Puzzled memories, endless re-runs
wake me up sweating in dead of night.

But what to say to those around me
my words won’t fill their gaps
or heal their wounded hearts.
My gaze is searching when walking by.

My past is not clean
nor will my future be.
Choices,
right or wrong
are bound to be made
and carried around for life.

For now I can only make decisions
and move forward from where I am.
Without regret today will become tomorrow
carrying with the lessons I learned.

Right or wrong
sane before insanity
My choices have become
the life you see in front of you.

There is always a moment we reflect upon ourselves and what has made us come this far in life. It may have been wrong or right, every choice must have been the best at that moment you made it. Regret is a burden if you can’t come to terms with the decision you made and creates guilt. 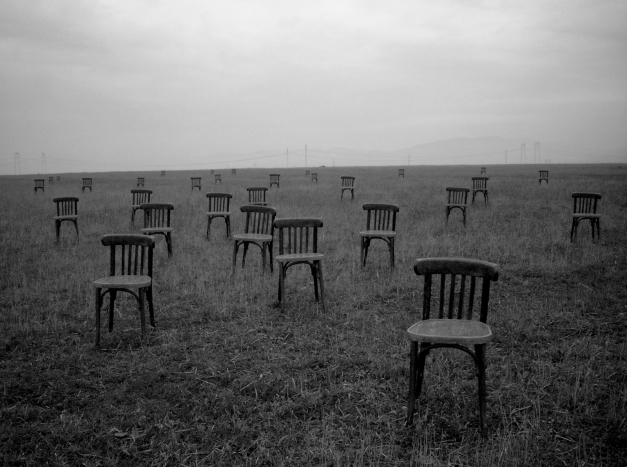 Today we honour the death of thousands if not millions. WWII  has ended 70 years ago and many a US, Canadian, British and the many other nationalities of soldiers who gave their life for our freedom. But it is not our saviours we should remember there is another side of every soldier.

We also honour those who lost their lives in those dreaded camps. The many who were left there to die at the end of the war and who died their during the war. It is an image engraved in our memories through out the years. Through History lesson we learned what went on and now through Discovery channel we learn even more.

This war, WWII was started due to a madman who used nationalism as a way to pave his path. Also there was the idea he believed in a superior race. Or clean race. And to think this is not even the start of what we call Racism these days.

For reasons unknown we have fought wars before and kill in the name of a belief. And what do we remember of those ideas. We are just remembering WWI and WWII as they are connected with each other. But how much of the other side do we know.

We honour the fallen and those who died as victims of a belief. We praise our heroes.

I am not the Crow if I would no ask that question and look back at what a war meant to some. That their have been more that met the eyes. And what if that something changed the history that you know? Would you embrace it. What does it mean to be a nationalist? Are we even true to that belief.

There is an aftermath though. For years we resented the Germans for being the enemy. And why do we hold such grudge. Most of these people have not been in the war. And though some may want to leave it behind it is something to remember just so we won’t let it happen again.

History is repeating itself though. Even today wars rage on over colour and beliefs. In our own back yard.

Today I honour my ancestors. Who may have done wrong. Who also fought for the freedom I live in today. I look at those who done wrong and salute them, some had no choice and were forced. Kill or be killed. I shake the hands of those who live today and ask for peace.

I do not start a riot in memory  of a death. What does that say about us when we do. Plunder and burn a city to honour a death or to revenge a death. It only leads to more hatred. Something that started centuries ago and we still hold  a grudge to those who live today. It is how we honour our ancestors I guess.

So do we honour those ancestors who had different believes. Yes why not. They made us who we are today. They were an example we do not wish to follow. So they taught us how not to act.

A nation is only a nation when we are al equals and treat each other that way. Not hold grudges of what our ancestors done wrong. There is always another side to every story. No need to try and erase our history of our true ancestors. It does not change where we are today. And most certainly will  not change tomorrow unless you are willing to.

Today I honour those who died for their beliefs right or wrong. Today they are my heroes who taught me to think and be open to other ideas. I honour my ancestors by taking their memories with me and teach them to the next generation. So they to, can learn and make a difference and change the world to become a better place. They may not have always been right but they got us here today. No need to point a guilty finger to those who live today. The change starts today with you.

This is not my country but it is my world. The world being my nation I wish to belong to. Come take a seat with me.