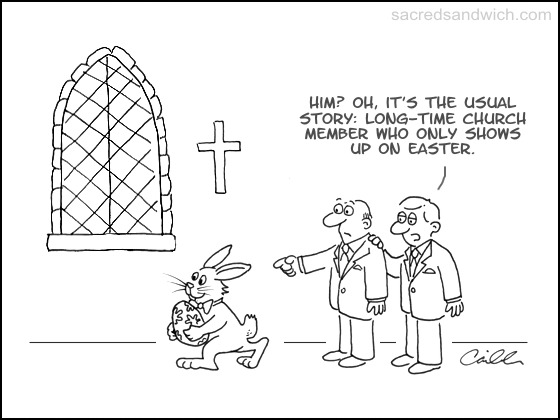 Now what will be hidden in this post you might ask. To be honest it might be nothing more than a Bunny’s Fart. Air that smells funny and you can’t find the real cause of its origin. So let e start cracking the case and rant my heart our like a new born crow.

Did we not al have fun searching for artful Easter eggs hidden in the most strangest of places by what could be considered a oversized bunny with big scary eyes that grows a beard or something other.

Slapping myself in shape.

We all had fun and a great time watching the youngsters running around with their little baskets. Either home made from paper or the real deal stolen from Nanna and left the bundles of wool rolling around on her rocking chair. It was that kind of day nothing mattered but their little happiness.

Getting high on the sugar from all the chocolate they run faster when he evening comes. And bounce on your own head that wants to explode.

This though I not the real issue of the rant. This was the fun part where we all smile and reminisce over what had happened. Sure some might want to look ahead again as they see a pile of dishes from the brunch, breakfast or what not food party they held. But again that is not the issue.

Yesterday while watching the kids run around playfully screaming back at us when they found another egg. Or as funny home videos once shown. To see a girl place her egg in her basket that rolls out so she can pick it up again. It was the never ending loop.

No there was a parent who spoke up and said we should not call them Easter eggs anymore. She thought it over since a larger convenience store said they would start to call their Easter eggs, ‘Search eggs’ from now on.

Yup since you have to look for them it becomes something like that. Though when asking for an explanation, the answer given is that it is old fashioned.

Some back story.. Dumdumdum going back in time. Forget it.

The store is an established store with a even more established name in this country. Wanting to offer quality with reduced and fair prices. Fairtrade one could call it. Sure there has been some clashes with children doing all the work, but we are making it better as e go along. They sure were not the only one.

A single week after the terrorist attack in Paris the news had come to us about the Easter eggs.

If you can calculate, you might have thought what most did, and that is they were afraid their egg would be considered against the majority of their public by having a Christian or Jewish celebration in its name.

True enough that is thinking way to the extreme but thy never dared answering why the change of heart.

Facing myself in the mirror and laying bare my mind I to have some thoughts of this. And sure what does a Easter bunny and eggs have to do with the resurrection of Jesus. Never the less the consistence of two, lets call them religions, have mixed together on this day to celebrate. It might not be for the same reasons yet both sides enjoy this egg hunt. And both sides watch the Passion on TV. Which by the way has been on US television for the first time.

Yes I am talking about that spectacle where people carried a cross that has been lit up and larger than a car. Still the songs of today with the story of then were mixed to create something for everybody.

I seen it, I think it is over the top but lots of people like it. Religious or non-religious alike gathered for this ones in a year event.

The reason of this post is whether or not to have products with a religious tinted name.

If we see that Easter has a mix of people celebrating in their own way without worries why can’t others. Could It be that big a deal.

So should we be afraid. Afraid enough of one, to change the name that represents the other.

If we need to choose religion or Darwin. Will a dinosaur be called a fantasy animal.

We somehow have to coexist together no matter what the beliefs some cross over and mix well. Sure enough we decide whether we can live along side each other and does it matter that much the differences.

As long as we are not killing each other over such fact or hurting other period. It could become a great world to live in.

Just an Easter egg to crack open and think about. Though their is one more thing to add to this, I am keeping that until next week.

And to leave you with something funny.